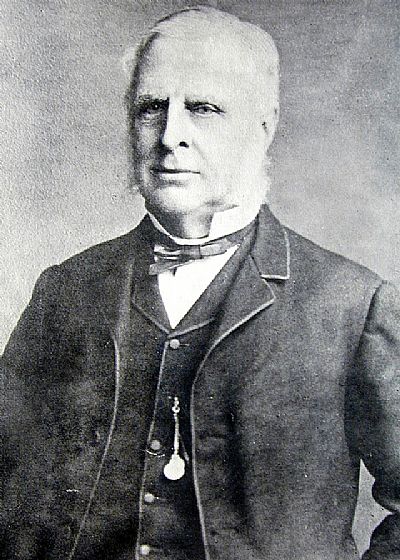 Robert Manning was 19th century accountant & hydraulic engineer, but had no formal training in hydraulics. He is best known for the Manning’s formula, that is still used by hydrologists and engineers today.

Robert was born in Normandy on the 22nd October 1816. He was the third son of William Manning of Knocknamehill, Co. Wicklow and his wife Ruth Manning (nee, Stephens). His father was in the British Army having served in the Peninsular Campaign and the Battle of Waterloo on the 18th June 1815 as an Adjutant in the 40th Regiment of Foot (The Somerset’s). His father died in 1826 and his mother and children returned to Waterford in Ireland. They lived with Robert’s grandmother and uncle, John Stephens. Robert’s early education was in Kilkenny and Waterford.

He was first employed as an accountant on his uncle’s estate between 1834 until 1845. When the Great Irish Potato Famine occurred between 1845 and 1849, he found work in the arterial drainage division of the Office of the Commissioners of Public Works in 1846. This office underwent an expansion during the Irish famine years. Robert, served as a clerk, accountant and draftsman. Later in the same year he appointed Assistant Engineer to Samuel Ussher Roberts the District Engineer. At this time, he also developed a professional interest in hydraulics due to reading “Traité d'Hydraulique" by d'Aubisson des Voissons. 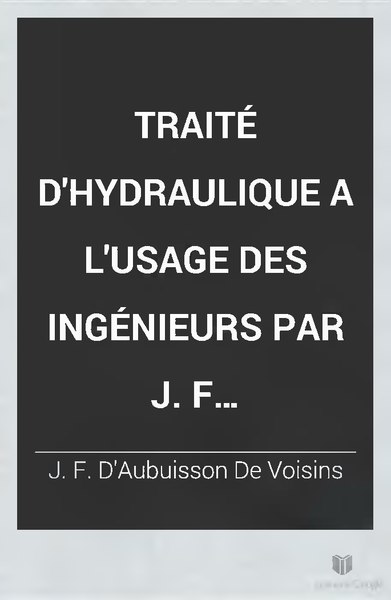 In 1848 he married Susanna Gibson, who was his second cousin and in the same year was appointed as the District Engineer at the Board of Public Works, when his predecessor Samuel Roberts was transferred to Galway. He was also elected as an associate member of the Institution of Civil Engineers of Ireland (ICEI) the same year.  He remained in this position until 1855 when he decided to go into private practice. He was self employed until 1869 and during this time was engaged by Arthur Hill the 4th Marquis of Downshire. He conducted a trigonometrical survey of the Marquises Irish estates for three years. The Marquess appointed him as Engineer when he oversaw the construction of the harbour works at Dundrum Bay harbour.

He took up the post of Assistant to the Chief Engineer, William Forsyth in 1869, back at the Office of the Commissioners of Public Works. He became a full member of the ICEI in 1870.

In 1874 he moved home to 4 Upper Ely Place, Dublin and was appointed Chief Engineer until his retirement in 1891. During this period, he had responsibility for both harbour and pier works and improvements to the River Shannon.

During his time as, Chief Engineer he investigated various formulas that existed for evaluating open channel flow. These included equations devised by Pierre-Louis-Georges Du Buat in 1786, Johann Albert Eyelwein in 1814, Julius Ludwig Weisbach  in 1845, Adhémar Jean Claude Barré de Saint-Venant in 1851, Neville in 1860, Henry Darcy and Henri-Émile Bazin in 1865 and Emile-Oscar Ganguillet & Wilhelm Rudolph Kutter in 1869. He used each formula for a given slope and hydraulic radius between 0.25 metres and 30 metres. After finding the mean value of all the velocities, he developed his formula that was the best fit for the data. The formula was proposed to the Institution of Civil Engineers of Ireland in December 1889. He wrote a scientific paper “On the flow of water in open channels and pipes” in 1891. This paper contained his formula and was published in the Transactions of the Institution of Civil Engineers of Ireland.

On the 9th December 1897 Robert Manning died at his home in 4 Upper Ely Place, Dublin. He was survived by seven of his children. After his death 4 Upper Ely Place which had been built in 1828 was purchased by George Moore an Irish novelist, short story writer and poet.

I have created a page on this website showing the development of Empirical Formulae since 1749 when the Dutch hydraulics engineer, Cornelis Velsen proposed a formula that the angle of the slope of a channel will determine the velocity of the water, up until the Manning's formula for flow velocity. View the Open Channel Flow Velocity Empirical Formulae 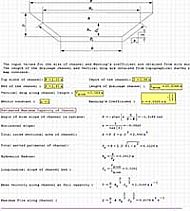 I have also created a calculation sheet with an example of the Manning's equation for Open channel capacity design. These computations determine the mean channel flow velocity and maximum flow capacity in a trapezoidal channel of known size, calculated using the Manning's equations. A second set of calculations can be used to estimate the maximum water depth and velocity when the flow is known. This is often needed for flood modelling. A third set of equations determine the water depth and velocity during supercritical flow.